Completion date: 12 months from the date of contract

The subject of the order:

Constructing a connection between the Downtown Ring Road and the Airport in Wrocław – Stage III (redeveloping ul.Graniczna over the stretch between ul.Skarżynskiego to the New Airport) assumes broadening the existing road up to two traffic lanes in both directions. Construction of that road would make possible faster traffic between the new airport, stadium and city centre.

The scope of works shall include:

·        Completing the sanitary sewage systems by the no-excavation method (by microtunelling and controlled drilling). Microtunelling is a highly automated and computerized method used for no-excavation construction of underground pipelines. Microtunelling will significantly restrict interference in land management and will reduce down to a minimum the effect on the environment. Controlled drilling is performed just as microtunelling but in three stages. First, 1 m threaded pilot rods are introduced. The first element is provided with an optical unit which allows for controlling and correcting the bore-hole through its camera and monitor. On reaching the receiving chamber by the rods, a second stage takes place, that is, broadening the excavation by the transitory unit provided with a cutting tool. Then a chain of 1 m long steel pipes of medium diameter is introduced. The excavated material is transported through a transporting worm inside the pipes to the starting chamber. The third stage is introducing medial pipes by which the steel pipes are being pushed out to the receiving well and there they are being dismantled.

·        Developing the land with urban greenery 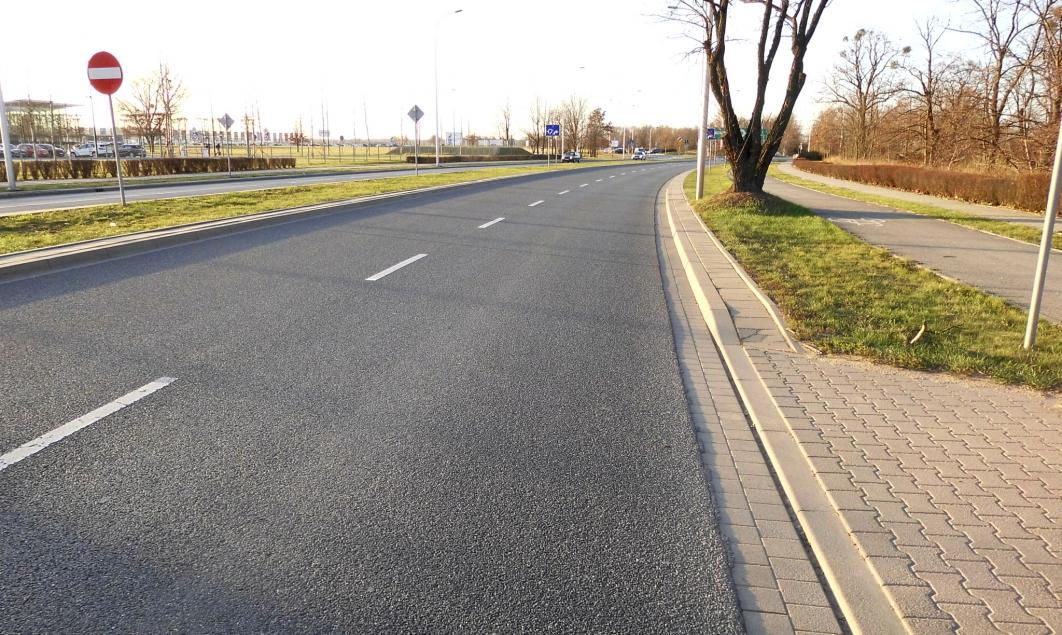 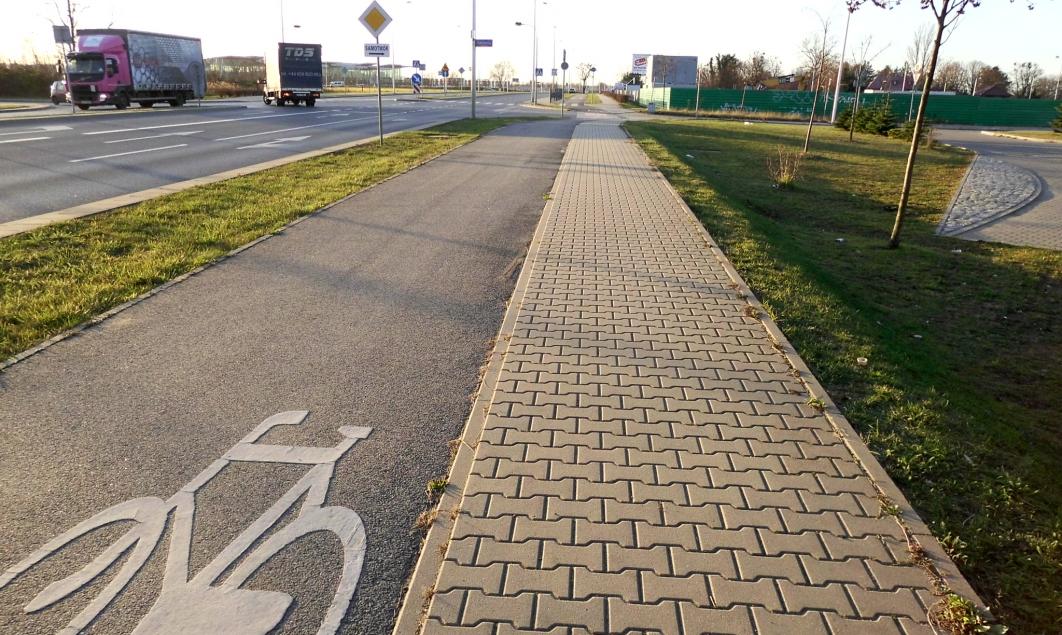 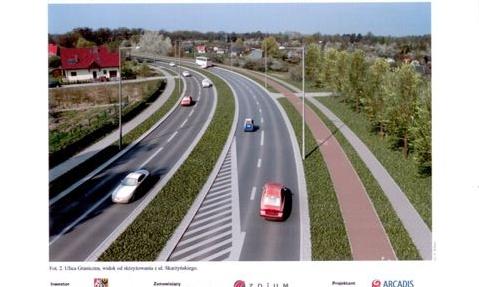 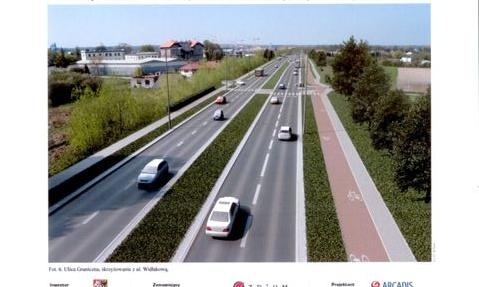 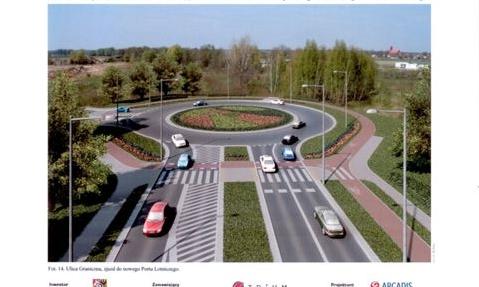 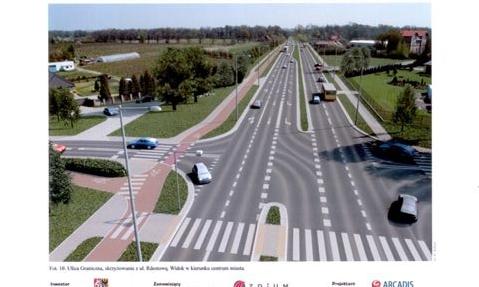 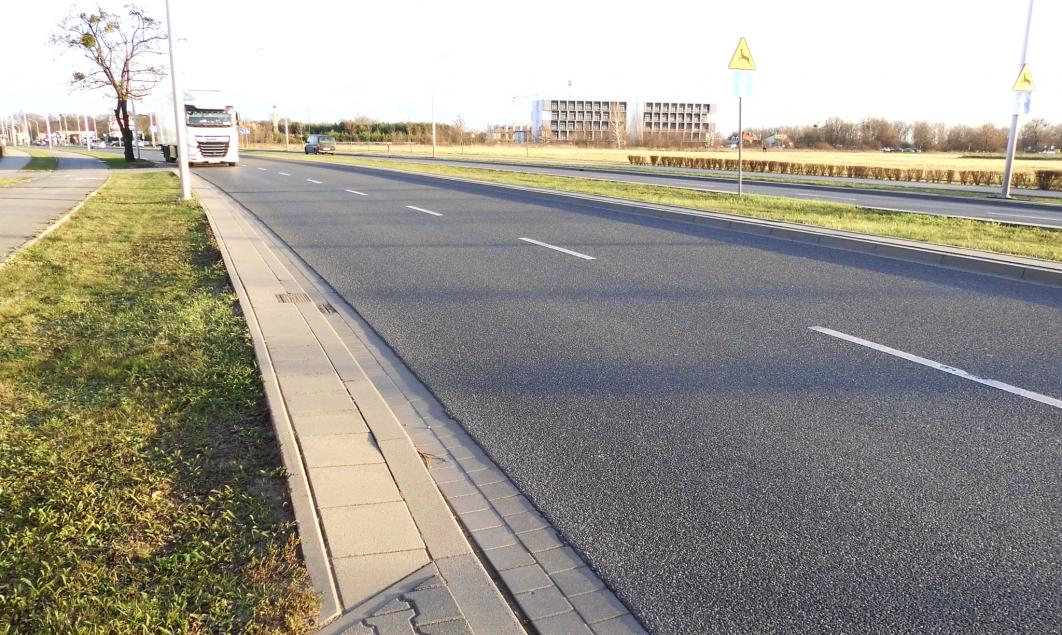 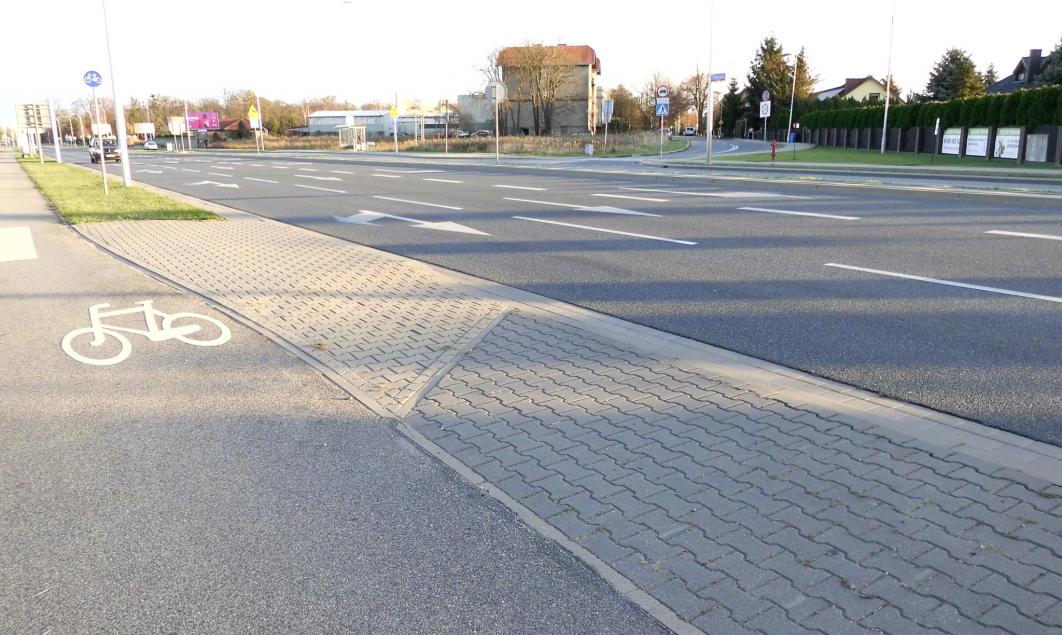 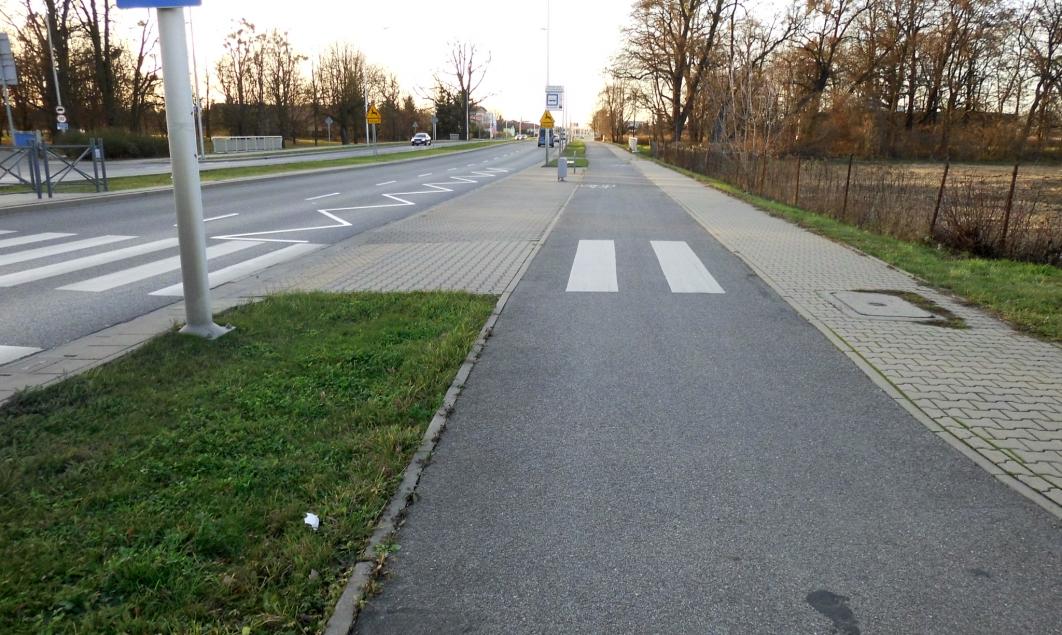